The Portuguese FA will tell FIFA that Cristiano Ronaldo was the rightful goalscorer of his side's first goal against Uruguay in Monday's Group H clash at the FIFA World Cup in Qatar, according to reports.

Former Manchester United star Ronaldo appeared to nod Portugal into a 54th minute lead before Fernando Santos' men completed a 2-0 win, booking their place in the knockout stages of the World Cup - but subsequent replays seemed to confirm that Ronaldo did not get a touch on the ball, with the goal instead awarded to his ex-Old Trafford colleague Bruno Fernandes.

The goal, had it been awarded to Ronaldo, would have placed him level with Portuguese great Eusebio for the most goals scored for their country at a World Cup with nine.

However, Portugal are understood to have questioned FIFA's view of the goal and, according to a report by El Chiringuito TV, they are set to present evidence which they claim proves that Ronaldo got the crucial final touch on the ball.

It is unclear as to what evidence Portugal claim they have which might overturn FIFA's initial decision, particularly after several slow-motion replays appeared to confirm that Fernandes' cross hit the back of the net without any intervention from Ronaldo.

This appears to have been backed up by ADIDAS, the designers of the match ball being used in Qatar, which comes complete with a 500Hz IMU sensor. They claim their data shows that Ronaldo "definitively made no contact" with the ball.

"In the match between Portugal and Uruguay, using the Connected Ball Technology housed in Adidas's Al Rihla Official Match Ball, we are able to definitively show no contact on the ball from Cristiano Ronaldo for the opening goal in the game," ADIDAS said in a statement.

However, Fernandes admitted after the match that he wasn't quite so sure, and said it appeared to him that Ronaldo had got the crucial final touch.

"I celebrated as if it had been Cristiano's goal," he said to the media after the game. "It seemed to me that he had touched the ball.

"My aim was to cross the ball for him. We are happy with the victory regardless of who scored. The most important thing is that we achieved our aim which is to be in the next round."

It appears though, barring any reversal from FIFA, that Ronaldo will have to wait a little bit longer to tie, or even break, yet another record in the career of the one of the sport's most decorated stars. 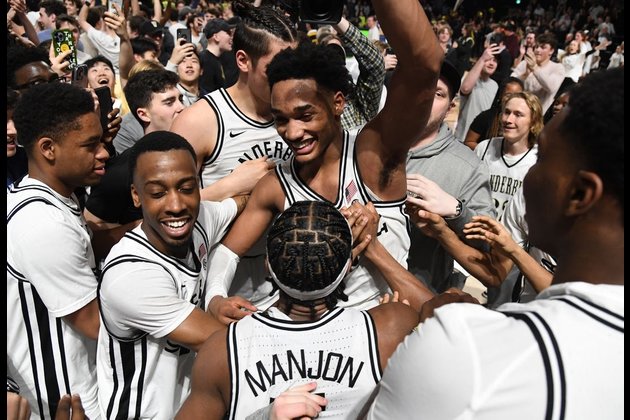 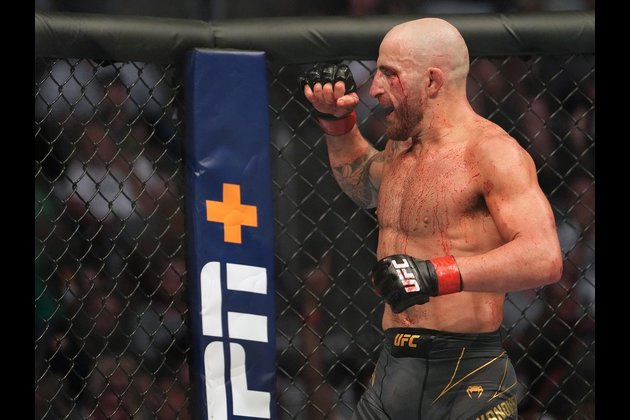 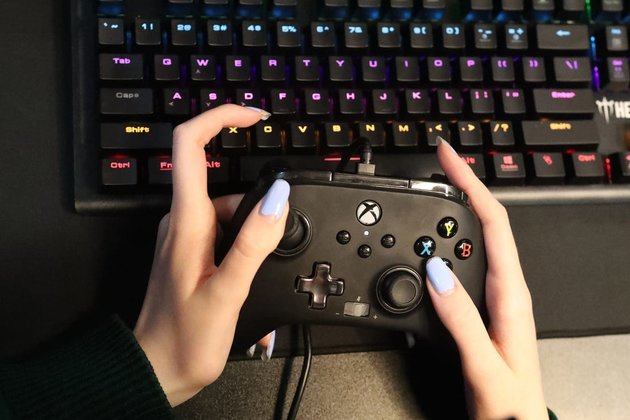