It's not personal: Hardik Pandya reveals reason for not including Sanju Samson in Playing XI 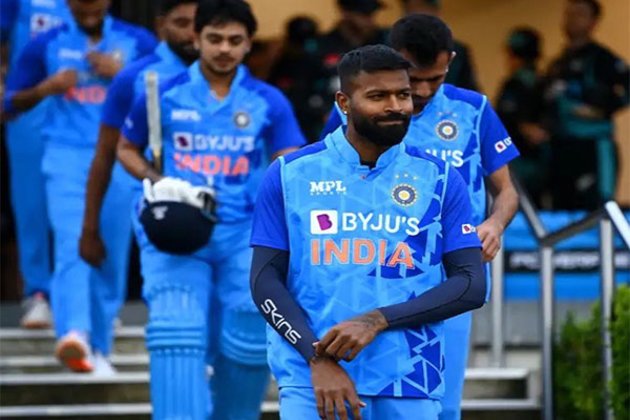 Napier [New Zealand], November 23 (ANI): Stand-in skipper Hardik Pandya revealed the reason behind the non-selection of his fellow teammate Sanju Samson in the Playing XI for the entire series.

The third and final T20I between New Zealand and India being played at Napier was called off due to rain and as per the Duckworth-Lewis method, the match ended in a tie with India at 75/4 in 9 overs in reply to hosts 160.

Sanju Samson, Shubman Gill, Kuldeep Yadav and Umran Malik might have expected an outing or two in New Zealand in the absence of senior players like Rohit Sharma, KL Rahul and Virat Kohli from the recent men's T20 World Cup. Samson has a T20I average of 44.75 over the past 12 months, with his runs arriving rapidly. Gill has never played T20I cricket. He averages 82.66 in ODIs throughout the same time frame.

"It's not difficult, but about how you handle it. It's simple for me - I have the same sort of equation with all the players, and when I can't pick a player, he knows it's not personal. It's got to do with the situation. I am a peoples' person. So if anyone needs me, I will be there for them. Everyone knows that if they feel anything at all, my doors are always open for them to come and have a chat with me, because I understand how they are feeling," Hardik Pandya said in a post-match conference.

"If they are sitting out... Sanju Samson, for example we wanted to play him, but for whatever reason, we couldn't. But I can get into their shoes and understand how they are feeling. As a cricketer, it is difficult, whatever one might say. You are in the Indian team, but you are not getting a chance in the XI, so that's difficult," the all-rounder said.

"At the end of the day, I can say whatever I want, but those will just be words. It will still be difficult for them to deal with. But if I can create a healthy environment, where the players can come and speak to me if they are feeling bad, or go and speak to the coach, if I remain the captain, I think it won't be a problem. Because my nature is such that I make sure everyone is together," he further added.

Coming to the match, With the first match having been washed away due to rain and India having won the second match, the Hardik Pandya led-team clinched the series 1-0. This is the second time India has won a T20 series under the leadership of Pandya. India had earlier won a series against West Indies under his leadership earlier this year.

Chasing 161, the visitors did not get the best of starts losing opener Ishan Kishan dismissed by Adam Milne for 10 in the second over as they lost the first wicket with only 13 runs on the board.

Rishabh Pant looked dangerous in his short stay but was dismissed in the very next over by Tim Southee for 11 of 5 balls. In the very next ball Shreyas Iyer was sent packing to leave India tottering at 21/3.

India desperately needed a partnership and skipper Hardik Pandya and Suryakumar Yadav did just that by taking India's total beyond 50-run mark in 4.4 overs. India went on to score 58 runs with the loss of three wickets in six overs of powerplay. Ish Sodhi was introduced into the attack and he broke the 39-run partnership.

Deepak Hooda walked out to join his skipper Hardik Pandya and the duo took India's total to 75/4 in 9 overs. Rain then interrupted the play and it started pouring heavily forcing the umpires to call off the match. India's score of 75/4 in 9 overs was on par with the Kiwis as per Duckworth-Lewis method.

SAN Francisco, California: As he struggles with a mass exodus of advertisers and users switching to other platforms, Twitter Chief ...

TOKYO, Japan: Japanese prosecutors raided the headquarters of advertising company Dentsu, as part of a widening investigation into corruption during ...

NEW YORK, New York - Concern about the spreading of Covid-19 across China kept investors on edge Monday, with all ...

LONDON, England: The UK National Crime Agency has obtained a civil recovery order for some $65 million of suspected criminal ...

Stocks markets across Asia Pacific rattled by protests in China 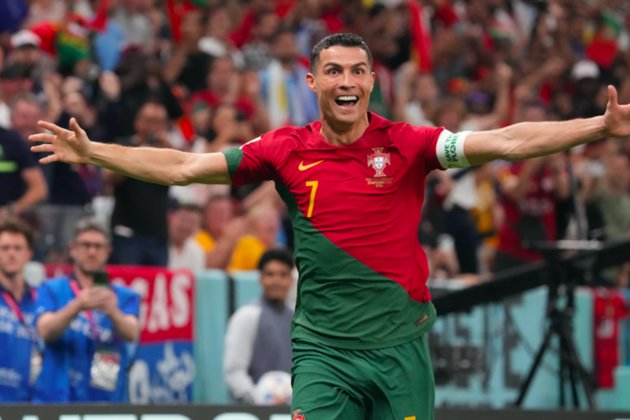 The ace had a goal chalked off and awarded to Bruno Fernandes against UruguayThe Portuguese FA will tell FIFA that ...

Locally-grown school meals can be beneficial for children, farmers, climate 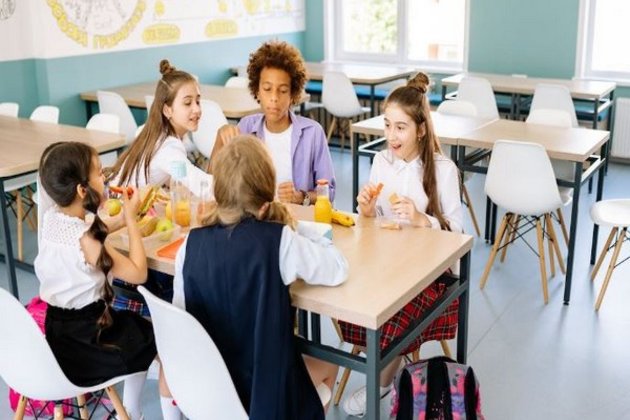 Washington [US], November 29 (ANI): School closures during the COVID-19 pandemic brought a decade's growth in school feeding programmes to ... 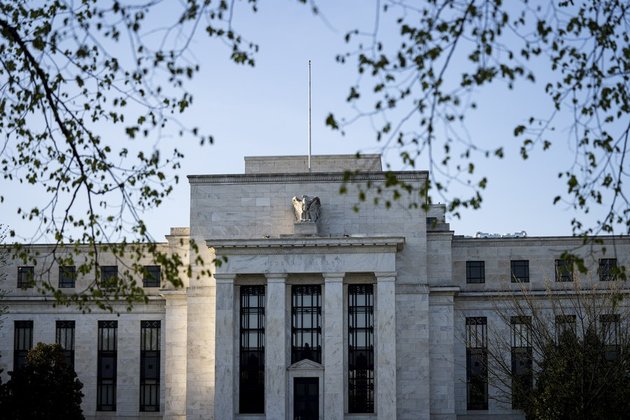 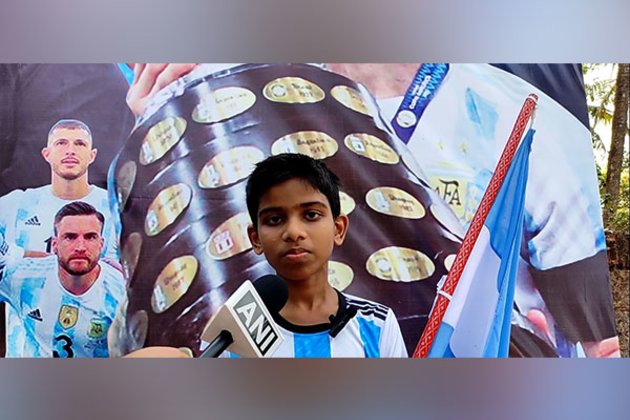 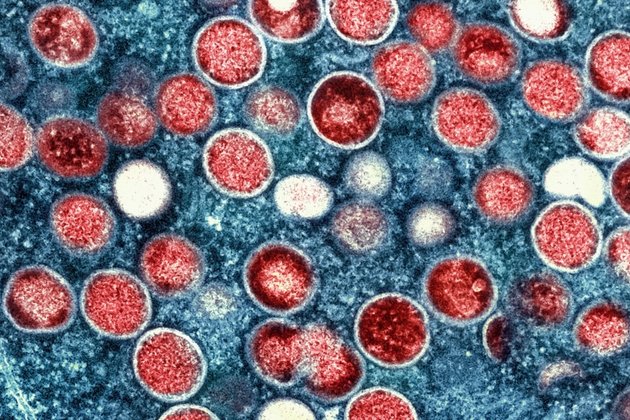 London - The World Health Organization has renamed monkeypox as mpox, citing concerns the original name of the decades-old animal ... 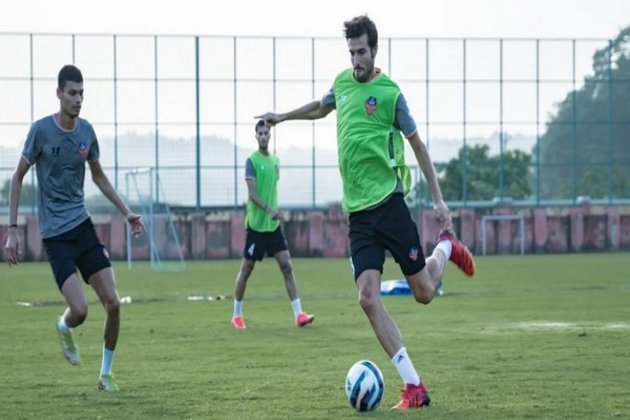