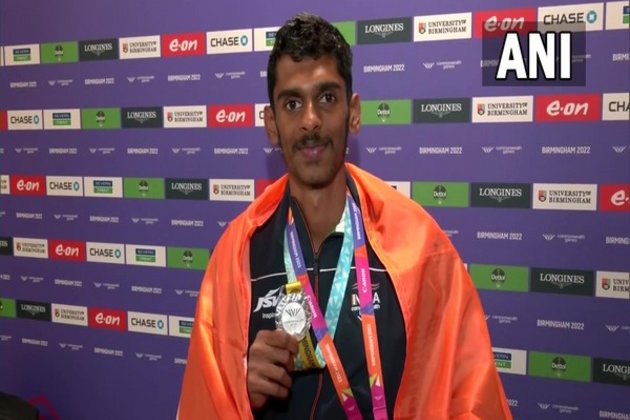 Birmingham [UK], August 5 (ANI): Following his silver medal win in Men's Long Jump final, Murali Sreeshankar said that he would like to dedicate his medal to his father and the Sports Ministry of India.

India's Murali Sreeshankar clinched the silver medal in the Men's Long Jump final with a mark of 8.08m at the ongoing Commonwealth Games 2022 in Birmingham on Thursday.

Sreeshankar won the historic silver with a distance of 8.08m in the Men's Long Jump, becoming the first Indian male athlete to win a Commonwealth Games medal in the long jump.

"Very happy to be honest. I have been waiting for this for a very long time. I desperately wanted a medal here... I knew that a good jump will fetch me a medal here. I wanted to do my Personal Best here but unfortunately, the conditions were not quite favourable. It was windy and cold and the main challenge was to overcome these conditions. After the first round, I got a good rhythm. Happy with the silver medal. Even though a bit disappointed that I could not win the gold," Murali Sreeshankar told ANI.

Talking about his performance Sreeshankar said that he was a bit disappointed that he could not win gold. He dedicated the historic silver medal to his father and the Sports Ministry of India.

"I am elated. A bit disappointed that I could not win gold but happy that I won silver for the country. I would like to dedicate this medal to all those who stood by me including my father, our Sports Ministry," he added.

India's Murali Sreeshankar started with a successful jump of 7.60 metres in his first attempt. He took a smooth jump as he jumped to the mark of 7.84m with complete ease on his second attempt. In his third attempt, he again took a jump of 7.84m.

India's Muhammed Anees Yahiya committed a foul attempt, stepping 11cm over the whiteboard, on his first jump in the Men's Long Jump final. In the second attempt, he jumped to the mark of 7.65m. In his third attempt, he took a jump of 7.72m.

In the second round, Anees registered his fourth attempt at the 7.74m mark. He took a jump of 7.58m in the fifth attempt. In the sixth and last jump, he registered a jump of 7.97m, his best of the event and ended it with a spot in the top five. (ANI) 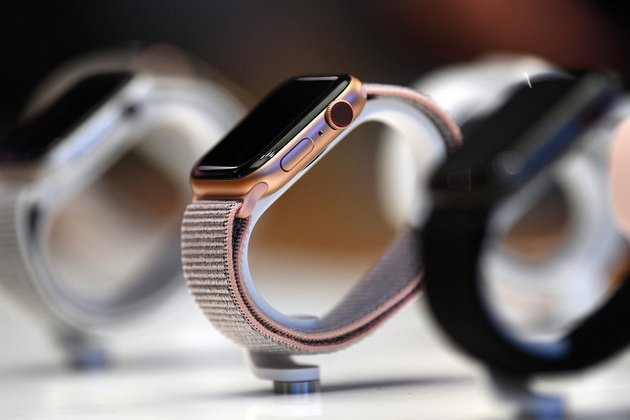 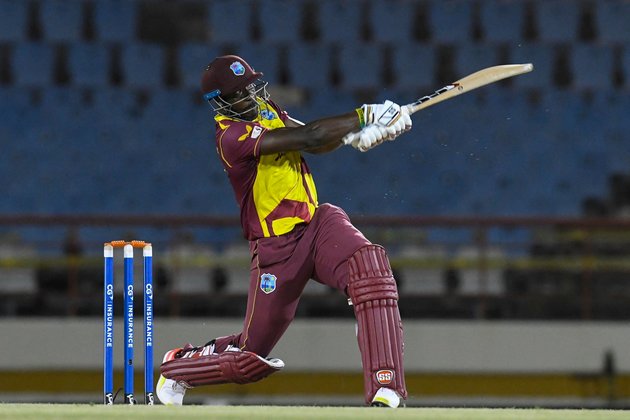 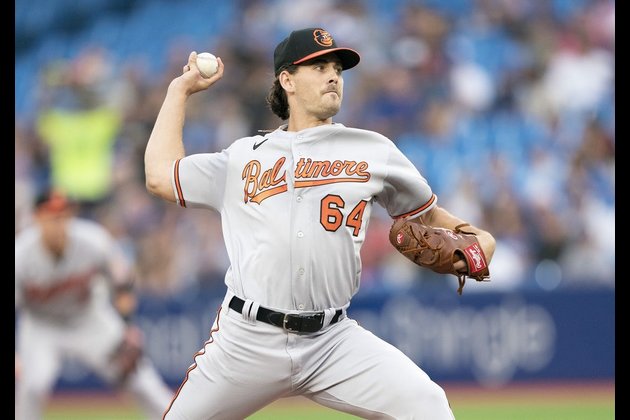