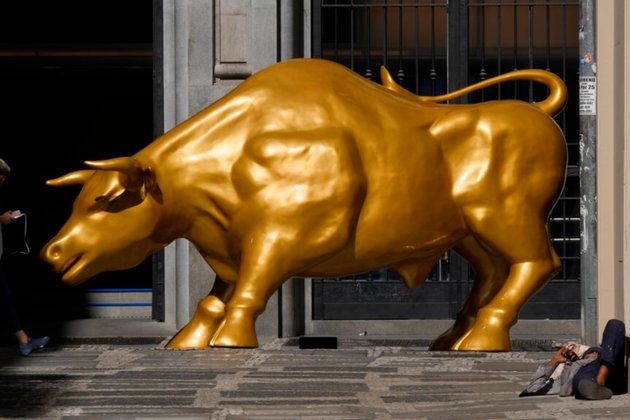 SAO PAULO - Many Brazilians felt bearish about the new Wall Street-inspired bull sculpture outside the stock exchange and didn't have to wait long for it to crash: The statue has been removed a week after it was installed.

Sao Paulo's stock exchange had hoped to bestow the rundown city center with a flashy landmark. But its golden sheen was offset by nearby tents for the homeless and the daily line outside a major trade union of people searching for jobs - any job.

By Tuesday night, it was gone.

Critics said the metal and fiberglass sculpture at the gates of the stock exchange in no way reflects Brazil's current economic crossroads nor near-term prospects, with poverty and unemployment high and inflation running in the double digits. Local media have shown poor Brazilians in several cities so desperate for food that they rummage through rejected meat scraps.

'It represents the strength and the resilience of the Brazilian people,' Gilson Finkelsztain, the exchange's CEO, said at its Nov. 16 unveiling. It was sponsored by the stock exchange and investor Pablo Spyer.

Spyer, who owns a consultancy firm named Vai Tourinho ('Go Little Bull' in Portuguese), said he was honored to give 'a gift to all Brazilians.' Some locals were keen to snap pictures with the sculpture, which resembles the Charging Bull in Manhattan's financial district.

But celebration was swiftly met with protests. The next day, a dozen students posted stickers that read 'HUNGER' on the bull's body. After their removal, the nonprofit group SP Invisible, which aids the poor, organized a barbecue beside the bull to feed homeless people. Both demonstrations reverberated widely on social media.

'This bull is suggesting we are experiencing some progress, but it is the exact opposite,' Vinicius Lima, one of the nonprofit's organizers, told journalists. 'Beef prices have skyrocketed. It costs double what it used to. Fewer and fewer Brazilians can afford it. That's why we came here.'

Over the weekend, the bull's sponsors attempted to co-opt demonstrations by asking visitors to bring food for donation. Still, the bull continued getting roasted.

City Hall's urban planning body summoned the sculpture's sponsors and the artist who crafted it for a meeting. Its main objection with the golden beast was that sponsors didn't seek approval beforehand and it apparently violated a law limiting what can be displayed outdoors. Sao Paulo limits outdoor advertising.

'There is a law and it must be followed. Everyone has to be aware of the law before doing something,' Viviane Rubio, an adviser to the urban planning body, said during Tuesday's afternoon meeting. 'You needed to let us know before you placed it there,' she said.

'I wasn't trying to be disrespectful or go over anyone's head. The lesson has been learned,' he said. 'In another initiative, we will certainly look for you first.'

Under orders from Sao Paulo's stock exchange, a crane took away the bull Tuesday night, its head and horns wrapped in plastic.

Maria Gomes, who has worked in the region for 30 years, said Wednesday she was pleased by the removal of the sculpture, which she initially thought was an ad for a barbecue restaurant and had deemed it 'hideous.' Still, she felt the bull may have been unfairly blamed.

'It was a 'scapebull,'' said Gomes, 67. 'Now that it is gone, it feels better. But it is actually the same degraded city center of years ago.'

PARIS, France: In protesting the UK's refusal to grant more licenses to fish in British waters, French fishermen said this ...

WASHINGTON D.C.: To encourage a drop in sky-high gasoline prices, President Biden said the Department of Energy will release 50 ...

Vonage sells to Ericsson for $6.2 billon in merger of tech giants

DUBAI, UAE: Israel and Jordan have signed what is being labeled a most significant cooperation agreement to construct a major ...

El Salvador plans to locate Bitcoin city at base of volcano

SAN SALVADOR, El Salvador: El Salvador President Nayib Bukele has announced plans to build a Bitcoin city at the base ...

VERACRUZ, Mexico: Mexican authorities discovered more than 400 migrants in the back of two semi-trailers on November 19, traveling near ...

HAVANA, Cuba: Cuban activists report being forcibly locked inside their homes, amidst a government clampdown on opposition protests on the ...

Brazil to join with SpaceX to deliver wifi to rural areas 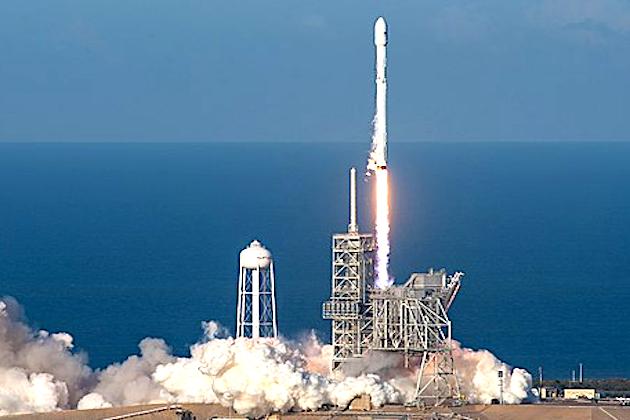 BRASLIA, Brazil: Communications Minister Fabio Faria has tweeted that Brazil aims to partner with SpaceX to monitor and protect the ... 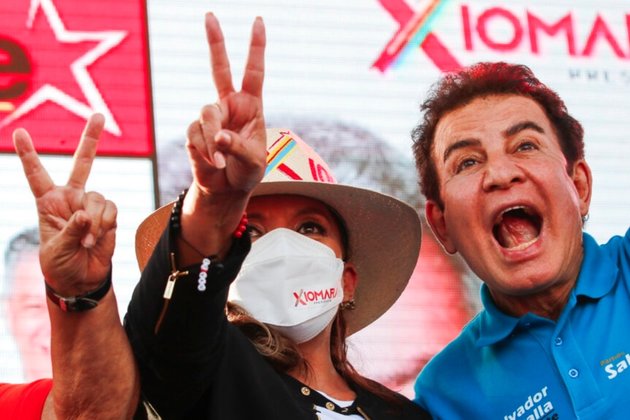 TEGUCIGALPA, HONDURAS - Hondurans will choose a successor to deeply unpopular President Juan Orlando Hernandez on Sunday in elections that ... 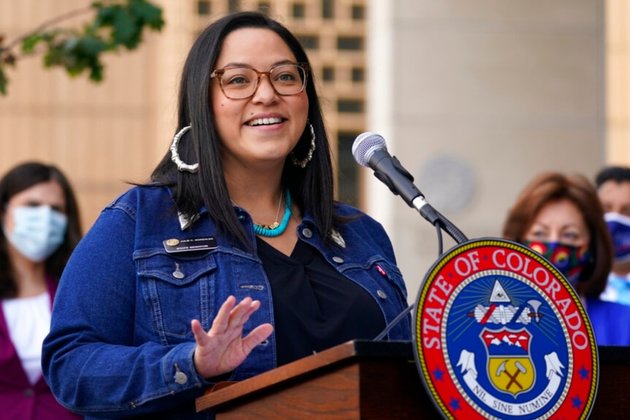 AUSTIN, TEXAS - Luz Rivas remembers seeing the word on her mother's residency card as a child: alien.In the stark ...