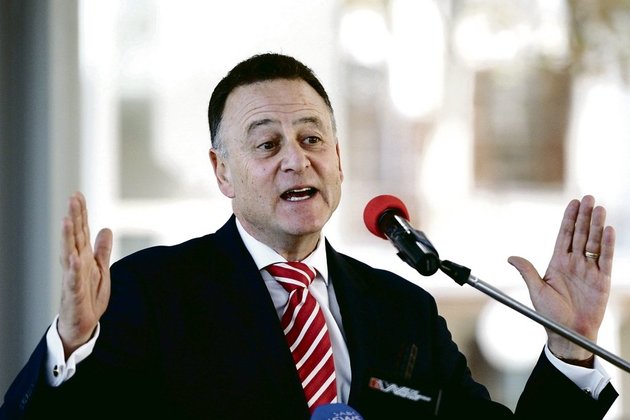 Former DA leader and South Africa's ambassador to Argentina Tony Leon has added his voice to the furore over former president FW de Klerk's assertion that apartheid was not a crime against humanity.

De Klerk came under fire for the statement made which he made during interviews that commemorated 30 years since he unbanned liberation movements in the country, which led to the release of late president Nelson Mandela and others.

After EFF leader Julius Malema demanded that he be removed from President Cyril Ramaphosa's State of the Nation Address last week and labelled him an "unrepentant apologist of apartheid", the foundation released a statement in which it said the notion was "soviet agitprop" - propaganda meant to agitate.

This led to further backlash from the likes of the Nelson Mandela Foundation, the ANC and other organisations that called on the foundation to retract it.

According to The Citizen, Leon said: "I think FW de Klerk was disgracefully abused by the EFF in Parliament last week. He deserves credit for his 1990 speech, but his foundation has done neither him nor his legacy any good by entering the lists on how apartheid was not a crime against humanity," Leon said.

"Totem-polling it by suggesting genocides were worse or other systems more depraved simply suggests his previous apologies for apartheid were without proper meaning."

Apartheid is defined by the 2002 Rome Statute of the International Criminal Court as inhumane acts of a character similar to other crimes against humanity "committed in the context of an institutionalised regime of systematic oppression and domination by one racial group over any other racial group or groups and committed with the intention of maintaining that regime".

A protest against De Klerk and the foundation is planned for Wednesday in Cape Town, News24 has reported.

Convener of the #DeKlerkMustFall protest, Songezo Mazizi, told News24 that they were expecting several citizens and activists who were concerned about the foundation's recent statement to take part and would hand down a memorandum calling on the foundation to apologise.

The EFF said it would explore all legal options to reopen a forensic inquest into De Klerk to investigate all those who were killed by the state under his presidency, with the aim of prosecuting him for apartheid murders.

The party said it was evident that De Klerk would only appreciate that apartheid was a crime against humanity if he faced prosecution.

The COVID-19 pandemic's toll on economic activity in recent months is only the beginning of the story. While the rapid ...

SYDNEY, Australia - Stocks advanced on Monday in a positive start to the week.The big action was in Tokyo where ...

UK to spend hundreds of millions of pounds on border infrastructure 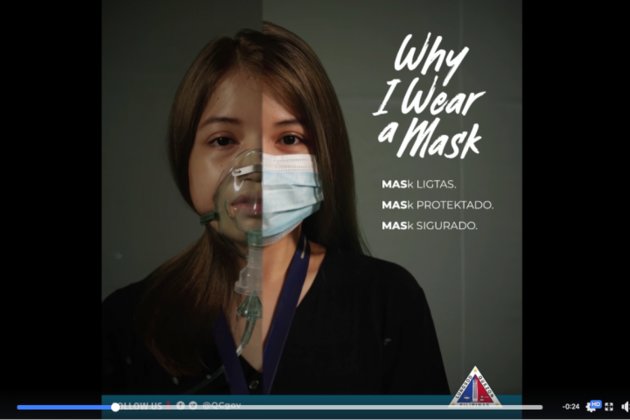 MIAMI, Florida - U.S. President Donald Trump went to Florida on Friday for a briefing on what he said has ... 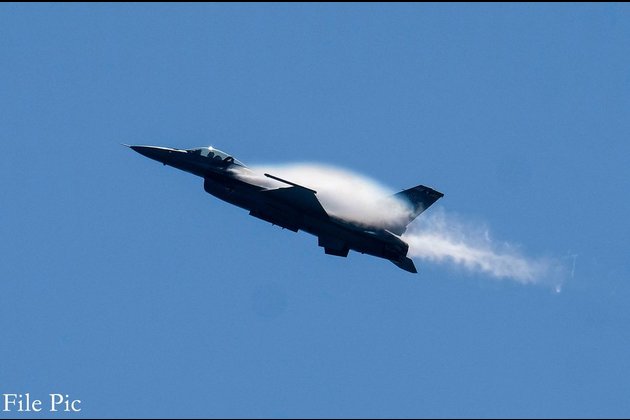 An F-16 fighter performs during the Breitling Huntington Beach Airshow, in Orange County, California, the United States, on Sept. 30, ... 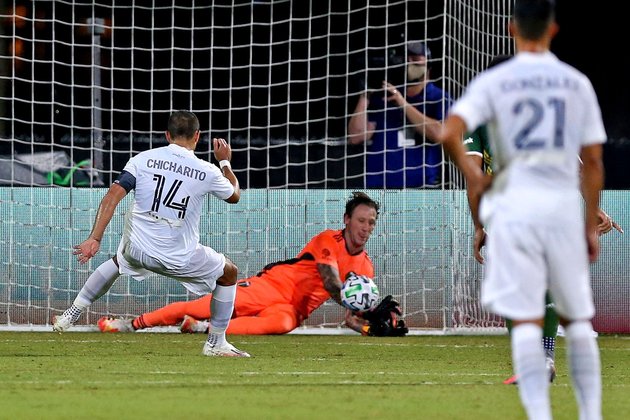 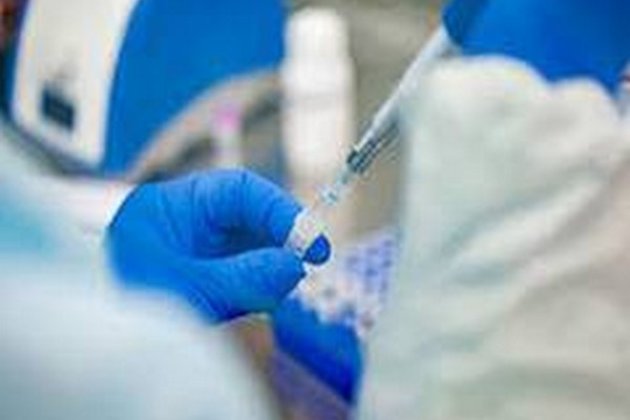 Washington [USA], July 14 (ANI): As the number of deaths trended upwards over the weekend in a majority of the ... 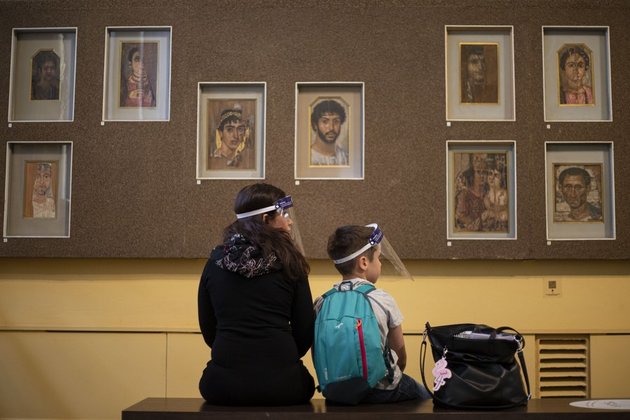 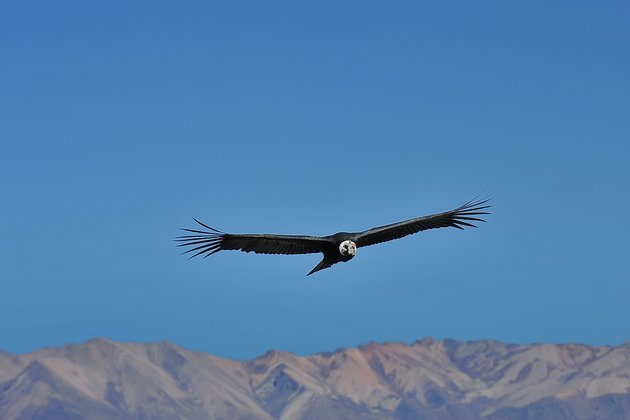 Andean condors, at 10kg or more, are among the world's heaviest flying birds. Once birds get this big, the energetic ...